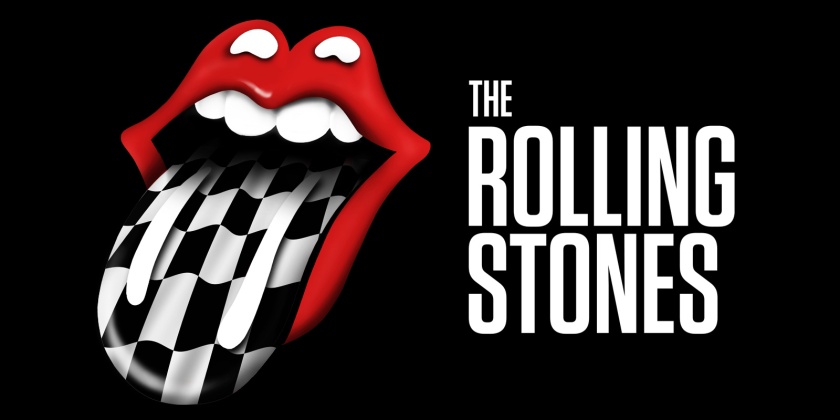 Rolling Stones songs, arranged into tiers by my personal and subjective idea of their merit.

The Top Tier:
Playing with Fire
Paint it Black
As Tears Go By
Gimme Shelter

In short, the songs in the two top tiers are mostly the ones featured in the Boston Ballet show choreographed to Rolling Stones songs. Which was how I started loving the band.
Apparently Donald Trump loves them too (one of the few things we have in common, and I’m pretty sure everyone loves The Rolling Stones), but the feeling isn’t mutual, and they’ve asked him to cease using their song ‘You Can’t Always Get What You Want’.  Ironic, as Donald Trump is pretty much ignoring them. Also ironic because I think that may be much of the American public’s reaction to the Trump candidacy.

Edit: My Mom freaked out the Gimme Shelter wasn’t in the top and made me doubt everything, so I had to rearrange slightly according to my new feelings.