Most of yesterdays list focused on movies from different places, whereas today’s will be more about movies from a different time- with some exceptions. In other words, I didn’t plan this but it kind of worked out this way so it is definitely not a hard-and0fast rule as much as a coincidence.

And so the first one doesn’t fit that pattern at all.

Song of the Sea 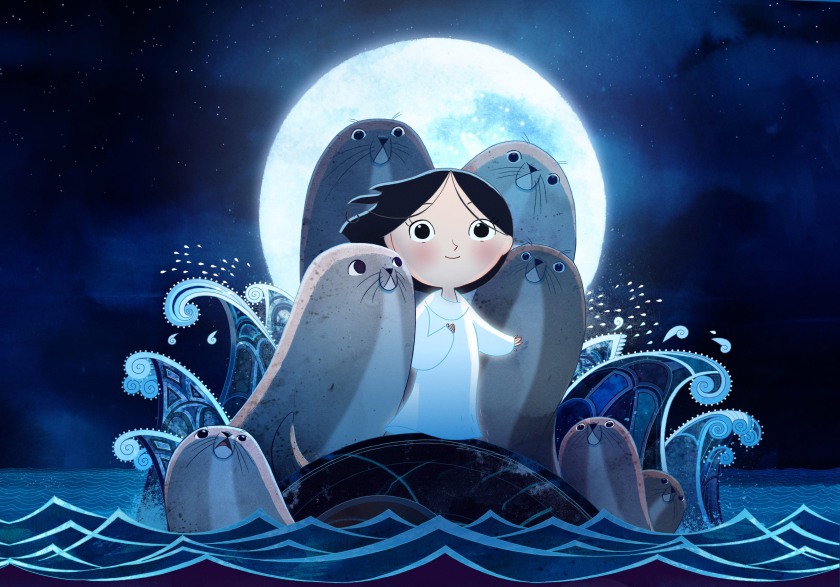 Song of the Sea, making me a liar. One of the most beautiful and enchanting movies ever. It’s fantastical and tender and the animation is magical.  Plus, I love selkies.  Turning into a seal would be the coolest. By the same people who brought to us Secret of Kells (which is also very much worth watching but not QUITE as much worth watching). 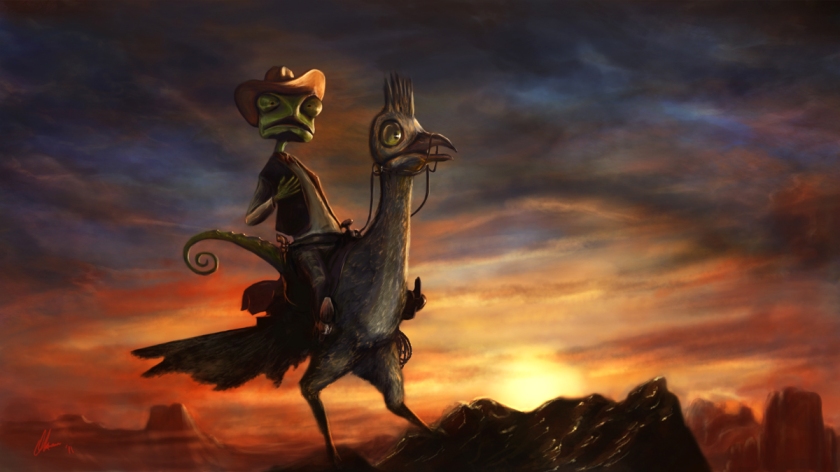 Why am I still lying?! Rango is pretty recent, completely bizarre and surreal,and also really really good. In essence, a suburban chameleon must act as Sheriff and save the town of Dirt from a water shortage and powerful enemies. Be sure to watch out for super cameos and cultural references.

Curse of the Were Rabbit

A rash of garden sabotages threats the upcoming annual giant vegetable growing contest.  This movie is just full of cute little humorous winks and really rewards close watching. And I love Gromit.  Also, should Chicken Run be on this list? I haven’t seen it in over ten years, so I can’t answer that one.

By the way, not for the kiddlings.  By any means.  Kind of violent for bunnies actually.  But it’s interesting and well-drawn and worth seeing if you can handle cartoon violence.  The theme song, Bright Eyes, by Garfunkel, is lovely (and makes a guest appearance in Curse of the Were Rabbit because BUNNIES). 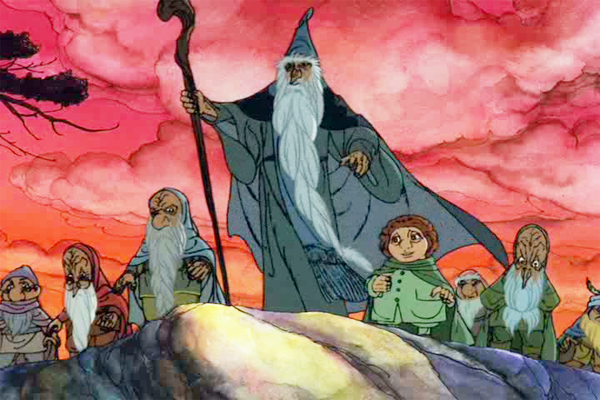 So we all know there’s been a grand cinematic Hobbit trilogy of movies recently where the whole deal is that you’re supposed to find some of the dwarves attractive and it’s so Hollywood it makes me shiver (not pleasantly).  And if you share my feelings then just slide this one in the VHS player. No one is attractive and it’s a musical. Gollum looks like a frog-leach.

Okay, I LOVED this when I was little and I read maybe a year ago the book it’s based on (by Beagle) and that’s excellent too. And now I miss it because I don’t think we have it anymore. But I remember the whole thing anyway.  Anywho, the unicorn realizes she hasn’t seen any others of her kind in forever and so she and some insignificant mortals go searching for them. I like the soundtrack (personally).

Especially missing these because I’m watching Raging Bull right now and there’s so much shouting and hitting going on. Go watch selkies and unicorns! Aaaaalso, my autocorrect is changing selkies to selfies. It’s horrifying.