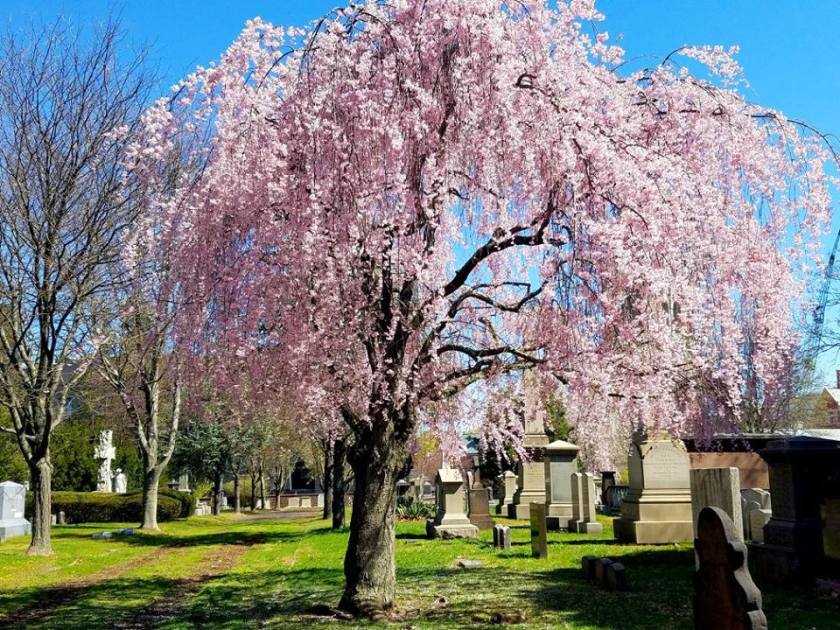 Today is my undergraduate graduation.
Due to a lack of sentimentality about the recent past, I’m not there.  While I was kind of anticipating doing some minor celebrating at home, Mom’s felt quite sick the past three days, so we’re going a lot of chilling around here.

I’ve never been one for celebrating milestones, and it’s not likely that I would suddenly become a big people person and want to hug and kiss everyone I hardly spent time with the past few years. But of course there will be people I miss very much. Many of them.

But the whole graduation thing? It’s too much attention, too much tradition, too many speeches and lectures and too formal.  Besides, I’m thoroughly enjoying being with my pets, in my own bed, with healthy vegan food, a garden to tend, and books to read.

But in honor of this symbolic last day at Yale (though my last day was actually a week or two ago, when I took my History of Music Final) I wanted to compile a list of all of the quiet places I liked visiting most.

I think that’s everything.  The private dining rooms that you use for special functions or small seminars are also lovely, but not so much hiding places because you can only get in if you have a key and are scheduled to be there. Which kind of ruins the whole ‘covert’ thing.