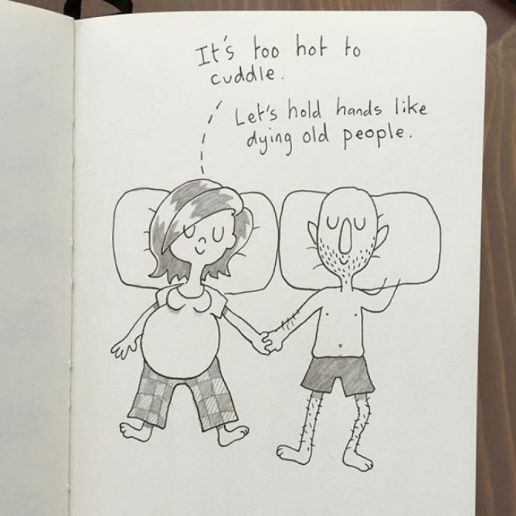 I had an emotionally trying day, so let’s turn to the profound depths of the endless internet to drown my troubles.

Thankfully, after two weeks of fairly few links, I stumbled this week across a lot of interesting things (hope you’ll agree!)

Thanks for sticking with me. I send you hugs and happy wishes.