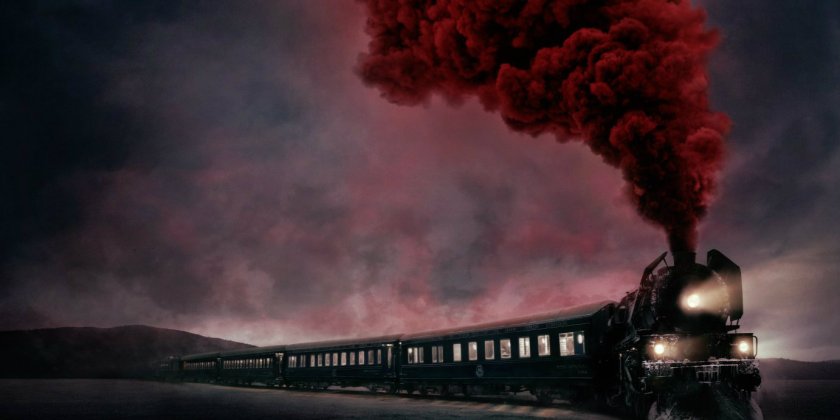 I saw The Big Sick the day before yesterday! It was pretty good but not as excellent as I was hoping it would be. It’s hard to get a romcom right- I mean it’s hard to make an intelligent romcom.  Without spoilers, a few of the things I found lacking: a number of the best jokes were used in the trailer, and I found myself wishing I hadn’t seen the trailer so I could appreciate the film more.  Kind of says something negative re: rewatchability.
Also, the movie, despite being a romantic comedy, is too much about the male main character, Kumail Nanjiani. Given that the female protagonist is in a coma for the majority of the film (not a spoiler; that’s the premise), it’s an easy hole to fall into. But even when Emily’s parents (Holly Hunter!) show up to stand in for her, the film still leans into being a coming of age story for Kumail Nanjiani (which, he did do a lot to make this film happen, so I can see how it focuses on his experience).  The romantic plot line and family merging took a backseat to his personal development, to the extent that Emily’s coma feels more like a plot device to trigger Kumail’s transformation, rather than the premise of the film.  And even though she’s based on a real person, Zoe Kazan’s Emily  (through no fault of Zoe Kazan’s, who had to spend most of the film being  coma patient) comes across as more manic-pixie-dreamgirl. Probably as a result of the script more than anything else.
But it was a good movie. It was funny and quick, even if it was not as insightful or deep as I was hoping it would be.

So clearly I’m trying to keep up better with new film releases this year, so I can avoid my mad rush last year to watch everything before the Oscars.

Here are the other things I’m watching out for:

You’ll notice that they get thinner toward the end of the year, mostly because those are films I’ve heard less about and can’t be as easily excited for or say that I’m checking up on. Most of these I undoubtedly won’t see- it largely depends for me on what I hear about the film- I get very impatient and hate being stuck in a theater with a film that feels like a waste of time.

I still need to catch up on It Comes at Night, The Beguiled, My Life as a Zucchini, Personal Shopper, Logan, Raw, The BlackCoat’s Daughter, The Zookeeper’s Wife, and Maudie.

And no, I’m not interested in the new Blade Runner.