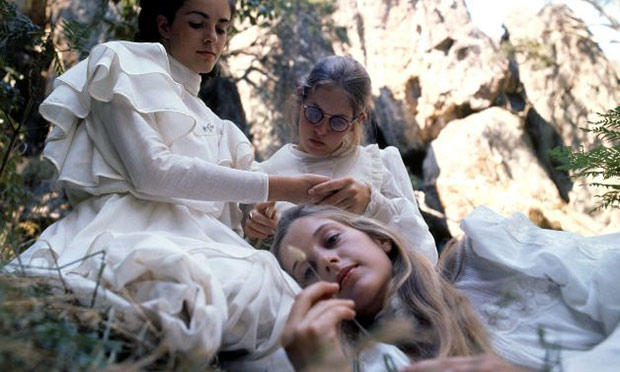 I guess I didn’t need to stress so hard yesterday about paying my dues with a ‘book-related’ post. But I did enjoy revisiting all of the historical fiction I used to read.

Today’s post is kind of random, very vaguely book-adjacent (or more specifically, book-inspired).  There was a line in Balzac’s Cousin Bette that really made me think and reflect on some of my friendships. I’m not going to bother to find it because I know Iw on’t be able to unless I reread the 300-something pages I’ve gotten through so far.

In the novel, there is a friendship between two women, the titular Cousin Bette and a courtesan named Valerie.  The line I was struck by described Cousin Bette as attending an intimate dinner being given by Valerie so as to say all the kind and admiring things about Valerie that Valerie couldn’t say about herself.  So it’s the 19th century and Cousin Bette is essentially acting as a wingman.  The situation echoed so many in my own experience, when I’ve done similar things for my own friends (without really consciously deciding to) and when I’ve noticed them doing the same for (often in spite of not approving of the guy I’ve been interested in).  Some things never change.

It got me started thinking about how I show love for my friends, thinks that I hope I do and things that I appreciate being done for me.

And if I were an advice columnist/life coach, that would be my two cents.

PS- Do you know how hard it is to find a picture of a pair of lady friends who actually support each other? C’est vraiment difficile!
I ended up going with Picnic at Hanging Rock because- aesthetic. Still annoyed by the lack of diversity, which is not my aesthetic.