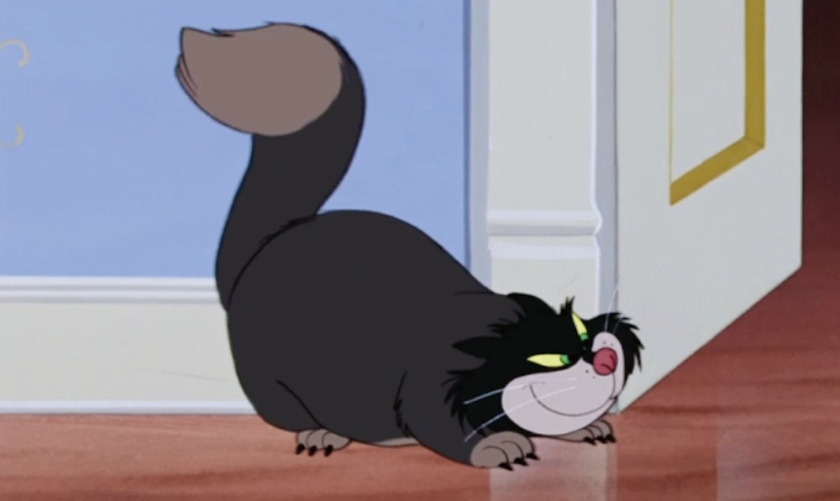 I have a long list (Okay, if I’m being brutally honest here I have Excel spreadsheets) of my favorite baby names, because onomastics and naming has been one of my obscure interests since middle school.
Collecting names that long, you end up with some pretty odd favorites. So I thought I would post a list of names even I would hesitate to saddle a child with (a lot of the names I enjoy would I think set off red flags for others- Edwidge, Ludovica, Odysseo, Faisal- and yes, I did choose those names because they’re some of the hardest to get behind) but this list is for the really out there, or otherwise unacceptable.

I’m still using Salome, because it’s a family name. (And was nearly my own name).