Having shared a story recently about the hallmarks of ’90s and ’00s preteen bedrooms, I’ve been feeling a touch of nostalgia for my own (which I’ve since remade into the lovely and peaceful place it is today.)

Honorable mentions: lava lamps, embroidered table runners on dressers, the tiny castle with battery powered fountain, the super annoying flower shaped electric doorbell, horse figurines all over the floor always, my framed Vincent Van Gogh sunflowers print, and one of those things where your name has been colorfully painted by a nice man in the street- I never see those anymore. 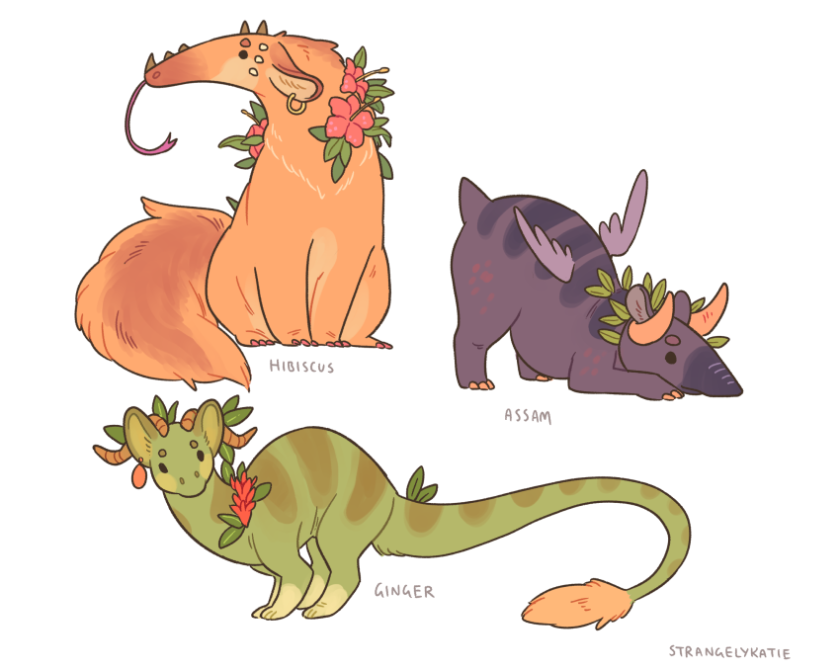 I turned 22.5 yesterday and today I have an exam that threatens to destroy all that I hold most dear. I’ve been studying since I woke up at 5:30 am. (Approximately five hours ago). There are about three hours left. It’s panic time.