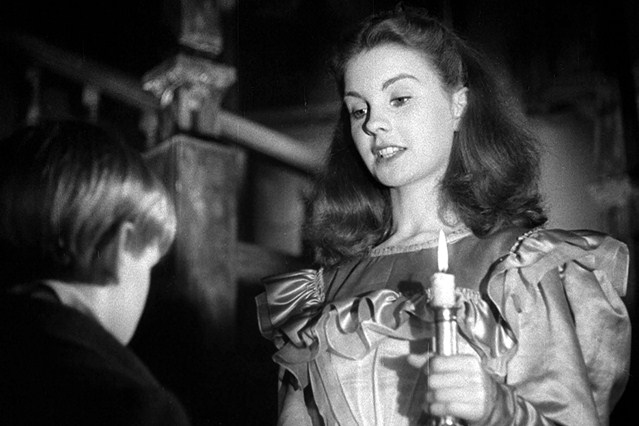 You may have noticed that I took the weekend off from posting, which was nice because I didn’t have anything I very much wanted to get out.

But today I’d like to talk about some of the women in literature I find to be very inspiring- the women who are pretty much the devil incarnate.

Putting aside issues of women’s representation in literature and other arts, and how it may or may not be more connected to men’s imagination than female actuality… some of my favorite characters are strong, selfish, and mean people.

I’m not sure why this is, especially because I’d like to think that I personally am nothing like that.  But it’s also not difficult to see why their drive, anger, and uncompromising attitudes are appealing.  After all, the world is a scary place and women are frequently expected to be easy victims of it. END_OF_DOCUMENT_TOKEN_TO_BE_REPLACED

Alright, playwrights; come on down!

Also I’m home this weekend and it’s f’ing awesome (do I not want to swear because I’m in the sanctity of my parents’ kitchen?- Probably not because I swear all the time here too).  But I’m typing this in fuzzy pajamas at the kitchen counter: As I said, f’ing awesome.

So hey, playwrights! Also I finished Play It As It Lays (Hi Joan Didion) on the train yesterday (I kind of accidentally sneaked onto an Acela, but that’s a story for another time) and it was a soul-flattening look at the empty abyss. Good stuff. Probably going to need to read a Cliffnotes summary today so I can order my feelings around someone else’s cut-and-dried academic structure.

PLAYWRIGHTS!
Okay, back on track.  A disclaimer: I really considered including Henrik Ibsen. I really like Henrik Ibsen.  But I fell out of love with him a few years ago and haven’t read anything of his since Peer Gynt (that was weird).  But maybe he’ll join us in the upper echelons of my love someday.  And Eugene O’Neill. I’ve only read Long Day’s Journey into Night.  Gorgeous and sinister.  Do read Eugene O’Neill, even if he’s not on my list yet (because I know you’re just waiting for my recommendation, hahaha).  I also need to read more Moliere. And Racine.  But I like novels better than plays, so who knows when that will happen. I’ve also read a fair amount of Euripides in my life (I don’t know why). They’re pretty good, but not my favorites.
But who is?