I’m going to be honest, this is more of a rant/potential overreaction in response to a perceived injustice.

Perceived injustice in the form of something a friend/classmate said that I found both a) hurtful, b) thoughtless, and c) pretty damn problematic.
So definitely one of the lesser injustices in the world, but still something that raised a lot of feelings for me, which  am now going to get off of my chest.

The remark was something along the lines of stating that pregnancy= peak femininity. At know time in a woman’s life is she more truly a “woman” than when she is with child.

Okay, my problems with that statement first, and then a list of ways I think we can be EVEN MORE FEMININE.

So here are some suggestions on alternative ways to reach peak femininity, that don’t involve getting knocked up. Or a penis. Or subjecting your body to drastic changes. Or a huge life choice that may or may not be what you want for yourself.

You know, I can’t even do this anymore. I was googling ‘how to be feminine for more ideas that I could subvert, but they’re also a irritating, contradictory, and offensive that I can’t even complete this list.

Here are some favorites though:

I just looked at another list thinking of continuing but there’s so much more and I’m getting keyed up. It’s 8:30 am on Sunday and I’m calling it quits. 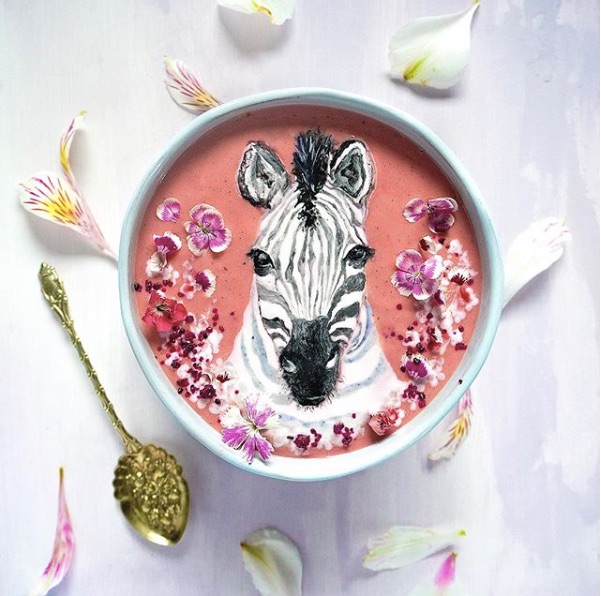 I woke up too early for no reason so here’s a links post, on time for once!

Sorry for using up all of your free NYT articles!

It may not be Friday where you are- hell, it’s hardly Friday here- but I’m starting a new (and long) day and will try to get this out of the gate before it becomes impossible. And if this is posted on Saturday, then you will know it was, actually, impossible.

I continue to be in France! That’s it for updates really (for now. stay tuned).

I had an emotionally trying day, so let’s turn to the profound depths of the endless internet to drown my troubles.

Thankfully, after two weeks of fairly few links, I stumbled this week across a lot of interesting things (hope you’ll agree!) END_OF_DOCUMENT_TOKEN_TO_BE_REPLACED 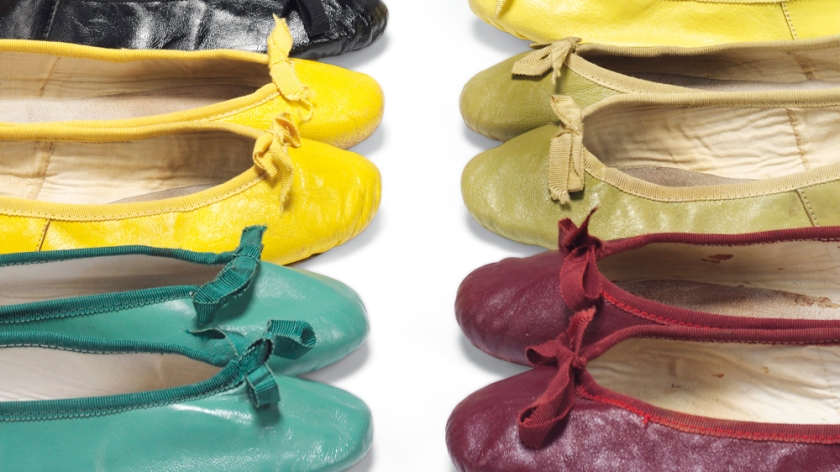 It’s Friday! Which means it’s time for another links post, and somehow June just keeps on slipping by.

What are your plans for this weekend?
I have a visit from my aunt and her new guy (new because I haven’t met him, though they’ve been together for I think over a year). I love Aunt Susan- we’re kind of a lot alike, in how we think.  Do you remember when, growing up, you stopped feeling the disconnect between yourself and adults? And how amazing it was relating to them as actual people (as opposed to caregivers or cousin-argument-arbiters)?
And Sunday is Father’s Day- we’re planning a nice family brunch at The Friendly Toast (which looks delicious- except I can’t for the life of me tell what is vegan and what isn’t). END_OF_DOCUMENT_TOKEN_TO_BE_REPLACED