Fun story, if you call something an exhibit or and exhibition in Paris it has weirdly sexual exhibitionist connotations, so now I call everything an exposition. Which is wrong, in English, but I keep doing it. I’ve also forgot the correct sense of the word ‘recuperate’.

A few expositions opened shortly (like, a day) before I left Paris, meaning that with packing, cleaning out my apartment, and post-exam fatigue, I didn’t have the time or the wherewithal to go see them.  In case anyone is headed to Paris, here’s what you could go see that would make me jealous: 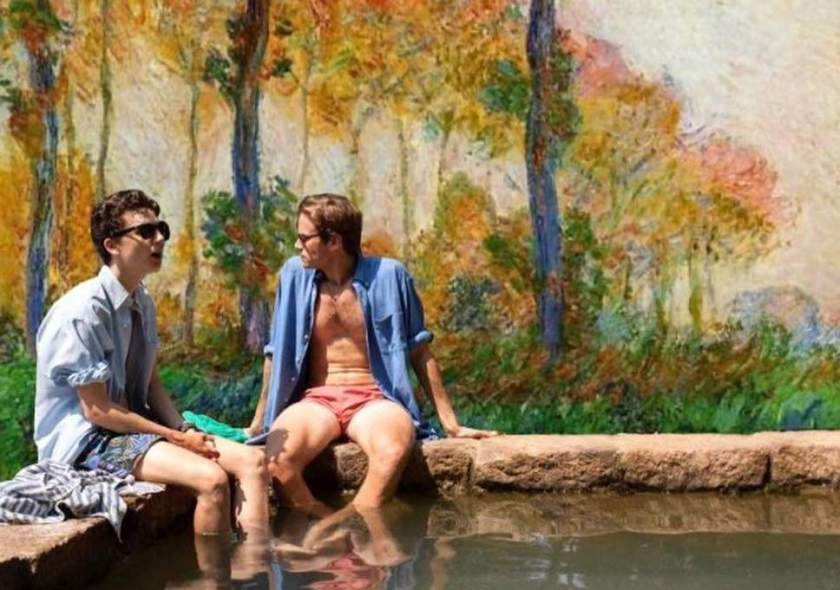 I’m still way behind on my actual life (as exemplified by the fact that I’m writing about Paris museums while sitting in my grandparents’ breakfast nook in Spain…). I have yet to write  post about what I did during my class trip to Grasse, but I truly and sincerely believe that it will someday be written and public.

In the meantime, I’ve really enjoyed my ‘new tradition’ of checking out the lesser known Paris museums on the weekends- and finding some real hidden gems.

Here’s what happened this most recent weekend- because my flight to Spain was only yesterday.

So that was my weekend, briefly summarized as art, literature, and bones.