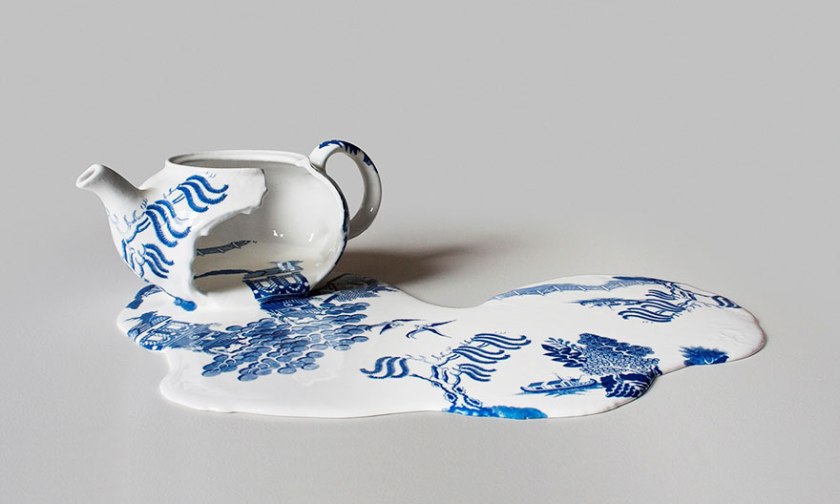 I haven’t been posting much/at all this past week because I’m traveling and on break and in Spain (and tomorrow I’ll be meeting my parents in Malta).  But this evening I’m being antisocial and hanging out in my basement room, and I have a few links to dispense with. I’m back in France (landed yesterday morning) but still thinking about films. Some things never change.

You’ll notice that the list os largely big Hollywood films, as these are the ones that tend to schedule their release dates far into the future (as opposed to the smaller independent films I tend to prefer).

It’s excellent.  We’re going to see The Last Jedi tonight and I think my excitement will be such that I will stay awake.  I’ve heard lots of interesting things about it but have so far avoided any spoilers.

I have a healthy (and scented!) collection of links this week!

The year-end photo compendiums are coming in, here are two favorites…

On the fashion front:

And the more miscellaneous: