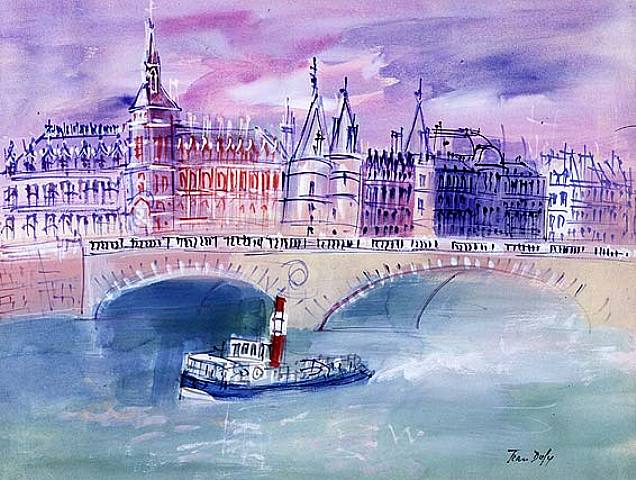 When you think of a country you haven’t visited or spent much time in, your view is kind of one-dimensional, featuring mostly the big sights, tourist destinations, and maybe the big food exports. Or at least this is what I’ve noticed for myself.

When I thought of France, I thought of Paris. And I thought of the Eiffel Tower, the Louvre, Notre Dame, maybe macaroons. And if I had a spare minute, maybe music and the fragrance industry in Grasse.  And Vincent Van Gogh’s mental deterioration in the south of the country.

But when you get beyond that, like when you live somewhere (or even when you make an effort to go off the beaten path on holiday) you get a much deeper idea of a place.

Here are a few fun sightings that always make me smile: