Is It a summer film, or no?
I generally consider Labor Day weekend to be my personal boundary between summer and fall- it makes sense based on the meteorology around these parts, if it’s not astrologically correct.

I’m going to include it.
And then if I do a fall list (Autumn ends in early-mid November) I’ll include it in there too.

Let the countdown start (from best to not as best)! END_OF_DOCUMENT_TOKEN_TO_BE_REPLACED 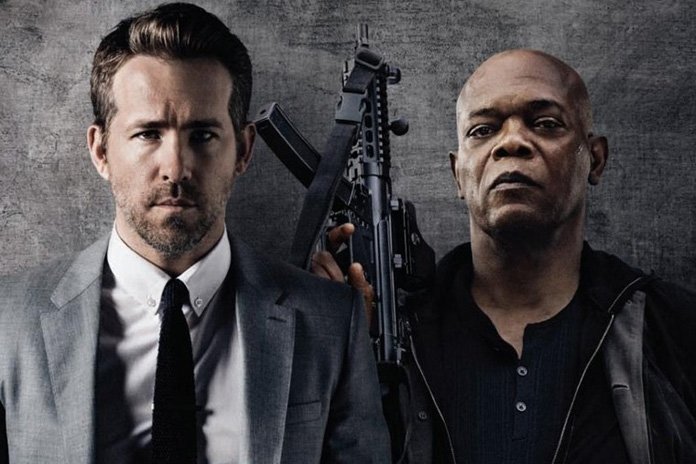 In honor of watching The Hitman’s Bodyguard yesterday and not hating it anywhere near how much I expected to (Okay, I actually liked it), I decided to put together a list of my favorite stupid-funny/funny-stupid movies (I think people call them comedies? I need to pretend I don’t know and am unfamiliar with the genre so I can keep my high brow sophisticate cred.)

The problem is that I was going through my movie ratings list and came up with TOO MANY comedies that I like (27).
So here are the criteria: The movies herein listed must be intended as comedies, and the comedic aspect must be the primary one. The main audience can’t be children.
That rules out The Princess Bride, Pirates of the Caribbean, Labyrinth, and Suicide Squad. No matter how funny I find these movies, and regardless of the fact that I could watch all of them (except Suicide Squad) infinite times and be completely at peace. (There goes my sophisticate cred.) END_OF_DOCUMENT_TOKEN_TO_BE_REPLACED

I saw The Big Sick the day before yesterday! It was pretty good but not as excellent as I was hoping it would be. It’s hard to get a romcom right- I mean it’s hard to make an intelligent romcom.  Without spoilers, a few of the things I found lacking: a number of the best jokes were used in the trailer, and I found myself wishing I hadn’t seen the trailer so I could appreciate the film more.  Kind of says something negative re: rewatchability.
Also, the movie, despite being a romantic comedy, is too much about the male main character, Kumail Nanjiani. Given that the female protagonist is in a coma for the majority of the film (not a spoiler; that’s the premise), it’s an easy hole to fall into. But even when Emily’s parents (Holly Hunter!) show up to stand in for her, the film still leans into being a coming of age story for Kumail Nanjiani (which, he did do a lot to make this film happen, so I can see how it focuses on his experience).  The romantic plot line and family merging took a backseat to his personal development, to the extent that Emily’s coma feels more like a plot device to trigger Kumail’s transformation, rather than the premise of the film.  And even though she’s based on a real person, Zoe Kazan’s Emily  (through no fault of Zoe Kazan’s, who had to spend most of the film being  coma patient) comes across as more manic-pixie-dreamgirl. Probably as a result of the script more than anything else.
But it was a good movie. It was funny and quick, even if it was not as insightful or deep as I was hoping it would be. END_OF_DOCUMENT_TOKEN_TO_BE_REPLACED