Again a pretty light Friday but at least it’s actually a Friday this time!
The Kentucky Derby is tomorrow and I went to the beach twice this week, as it’s the only reasonable place to be when the weather is over 80 degrees.  And I finished Middlemarch this morning.  Very exciting.

And say to my new beluga desktop background.

We’re on the roll again which means a more sparse posting schedule. So here’s an easy list based entirely on fact and doesn’t require the energy of me forming subjective opinions.

The sad thing: I have kept so well abreast of new releases this year that there was nothing novel to watch on the plane. So I watched Moana again (I cried) and then fell asleep watching Dunkirk. Because the struggles of the RAF are so relaxing. 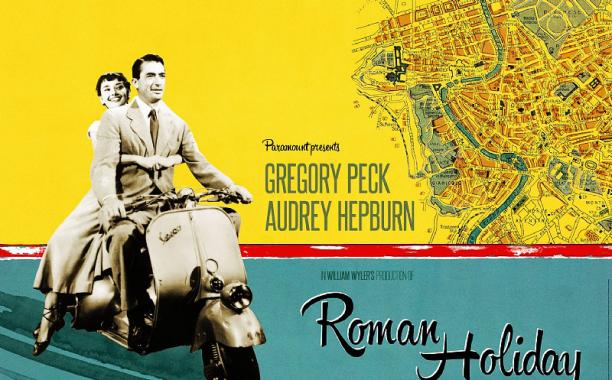 In honor of the beginning of the summer solstice, I’m going to be doing a bit of a seasonally themed week.

Summer movies are an interesting category. I think most people are familiar with the idea of the ‘summer blockbuster’, but I’m wondering more about what it is that actually makes a film as classically summery in feel as sandy toes and an iced tea on the porch. END_OF_DOCUMENT_TOKEN_TO_BE_REPLACED