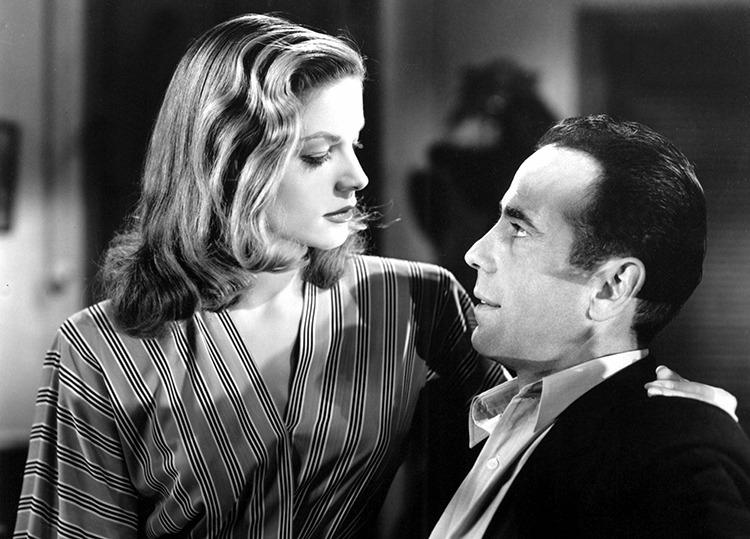 Coming out of Dunkirk last week (guys, it’s amazing- go watch it (except for the erasure of everyone who wasn’t a white man from WWII)!) I was inspired to write a list of great war films.
When I got on it the next day I realized belatedly that war film knowledge is really a big gap in my film expertise.  I haven’t watched most of the classics yet (Bridge on the River Kwai, All Quiet on the Western Front, Das Boot, Patton, etc.) and I couldn’t get more than a few minutes into Saving Private Ryan when I tried to watch it a few months ago. (It’s just so overblown and melodramatic).

My list would have been solely Hacksaw Ridge and Dunkirk, and we can’t have that- even if I do write movie pairing posts sometimes.

So I decided to ease into the subject with a genre I know a little (okay, a lot) more about- wartime romances.

My criteria were vaguely as follows: 1) There must be a war that actually took place in reality. 2) The plot must primarily follow some kind of romantic trajectory- the love story can’t be a secondary consideration, which rules out things like Hacksaw Ridge and Watch on the Rhine.

Be warned- it’s a bit of an eclectic list, but all are worthwhile in my book.

Everything Else is World War II:

What do you think? What am I missing? Where should I start with war movies?